To all music lovers who complain about always hearing the same works in recital, we should whisper very loudly: Florian Noack 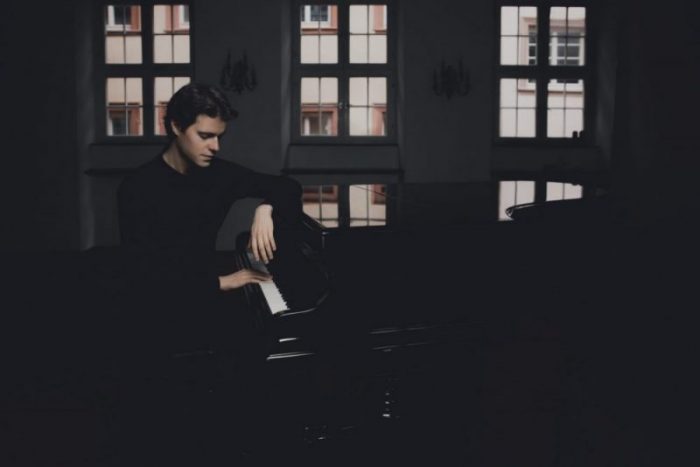 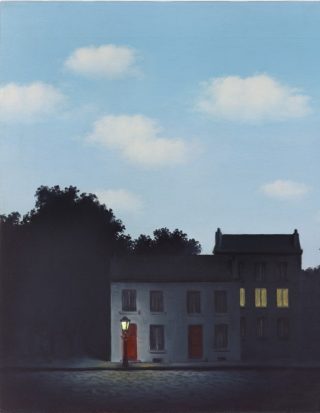 Meet the spirit of the original. Even when the piano roars, Noack’s playing sounds more like poetry 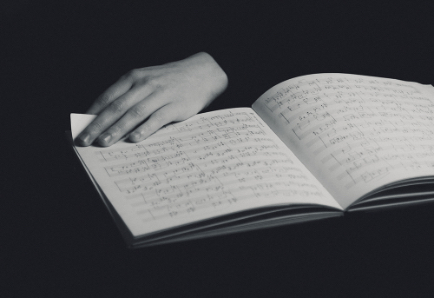 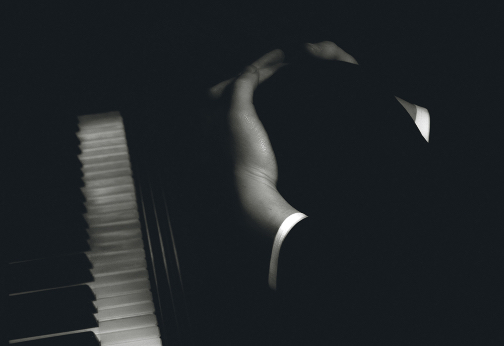 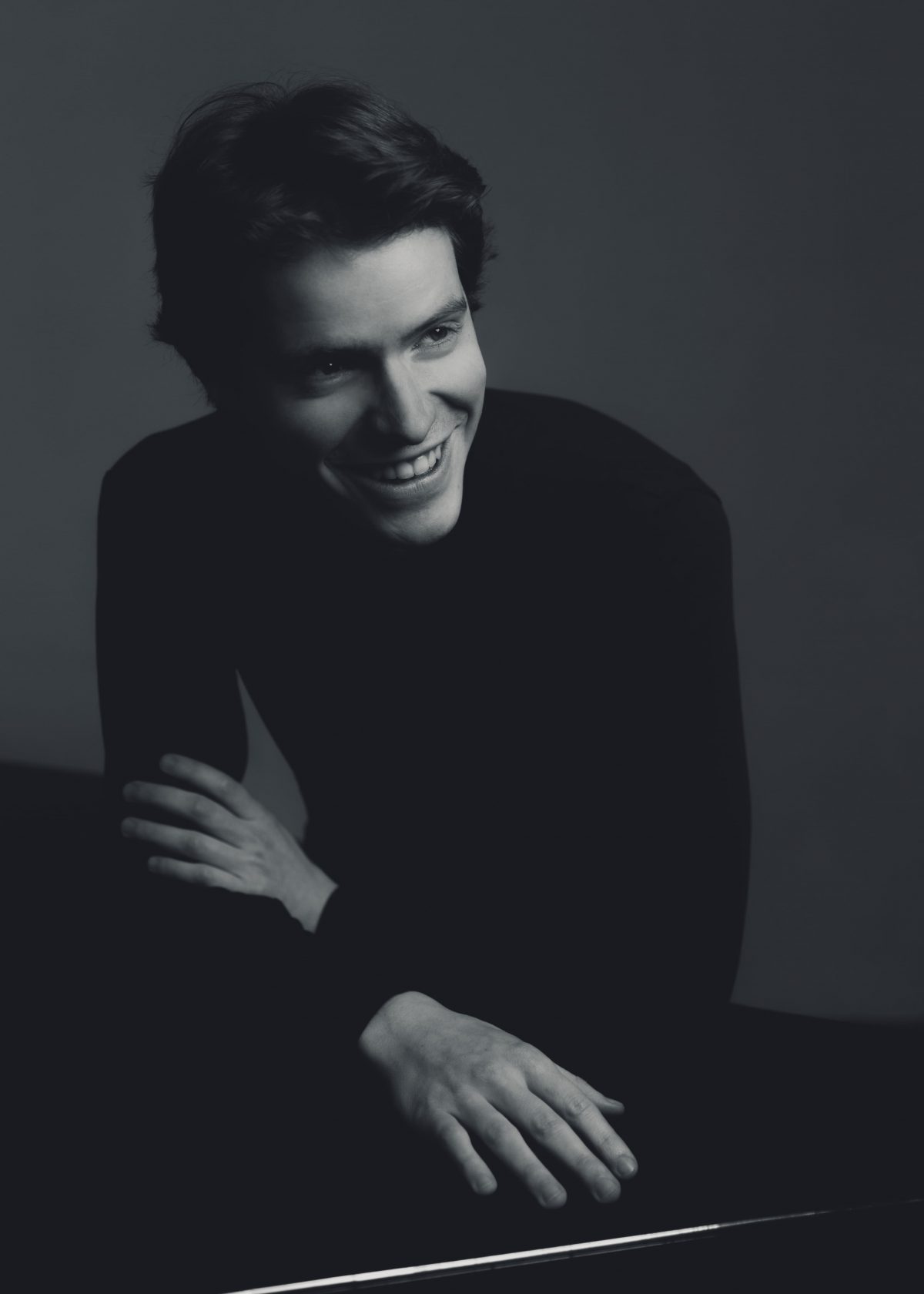 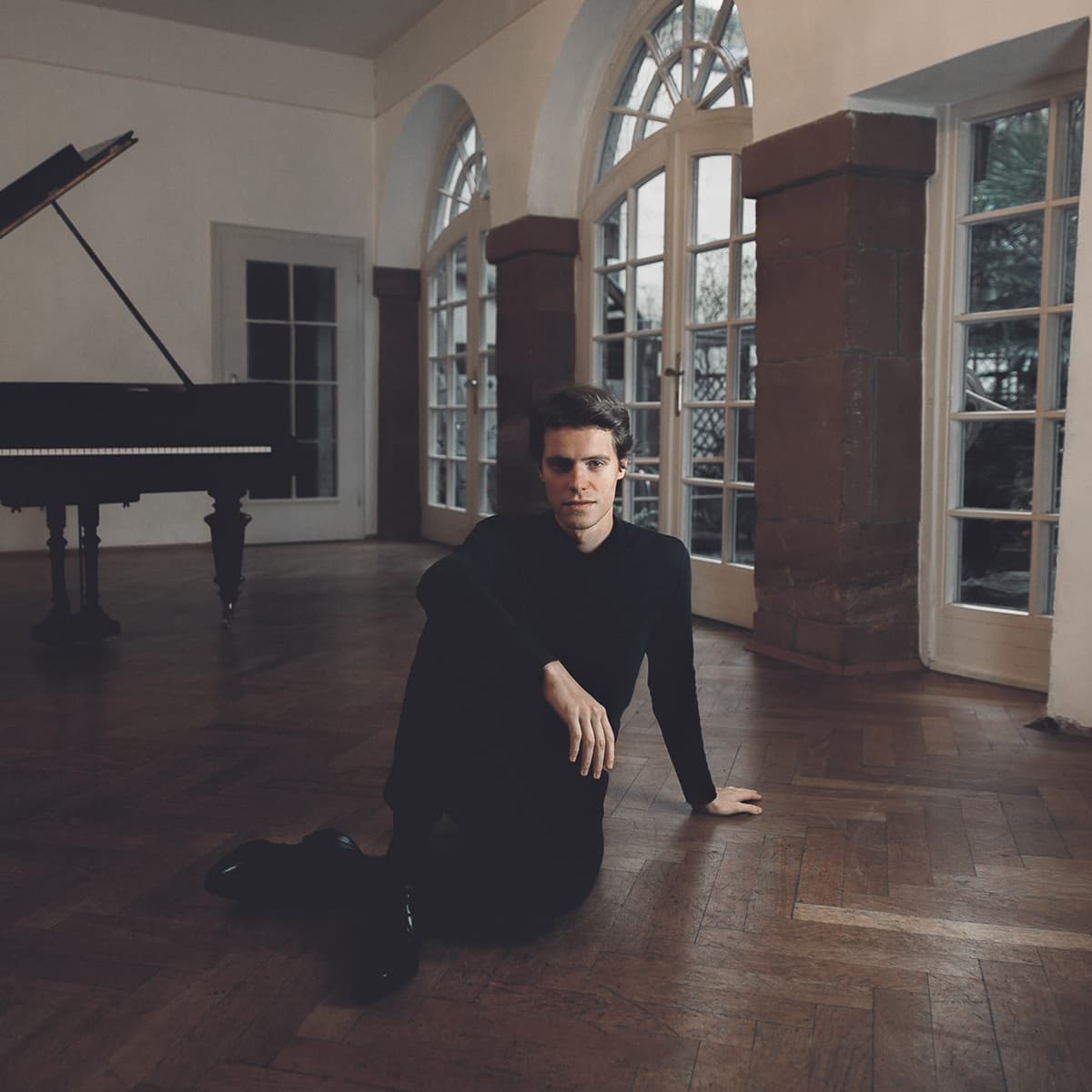 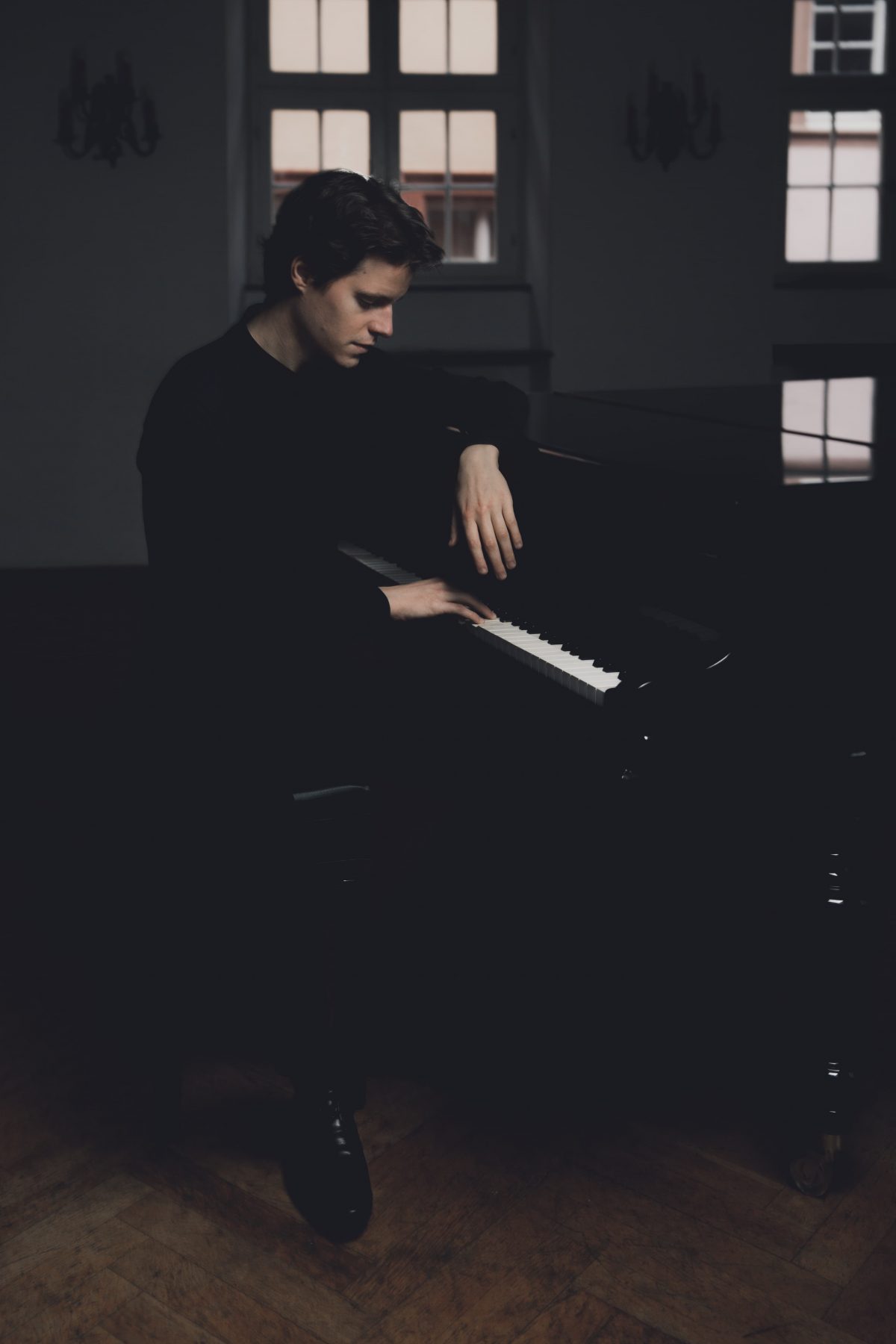 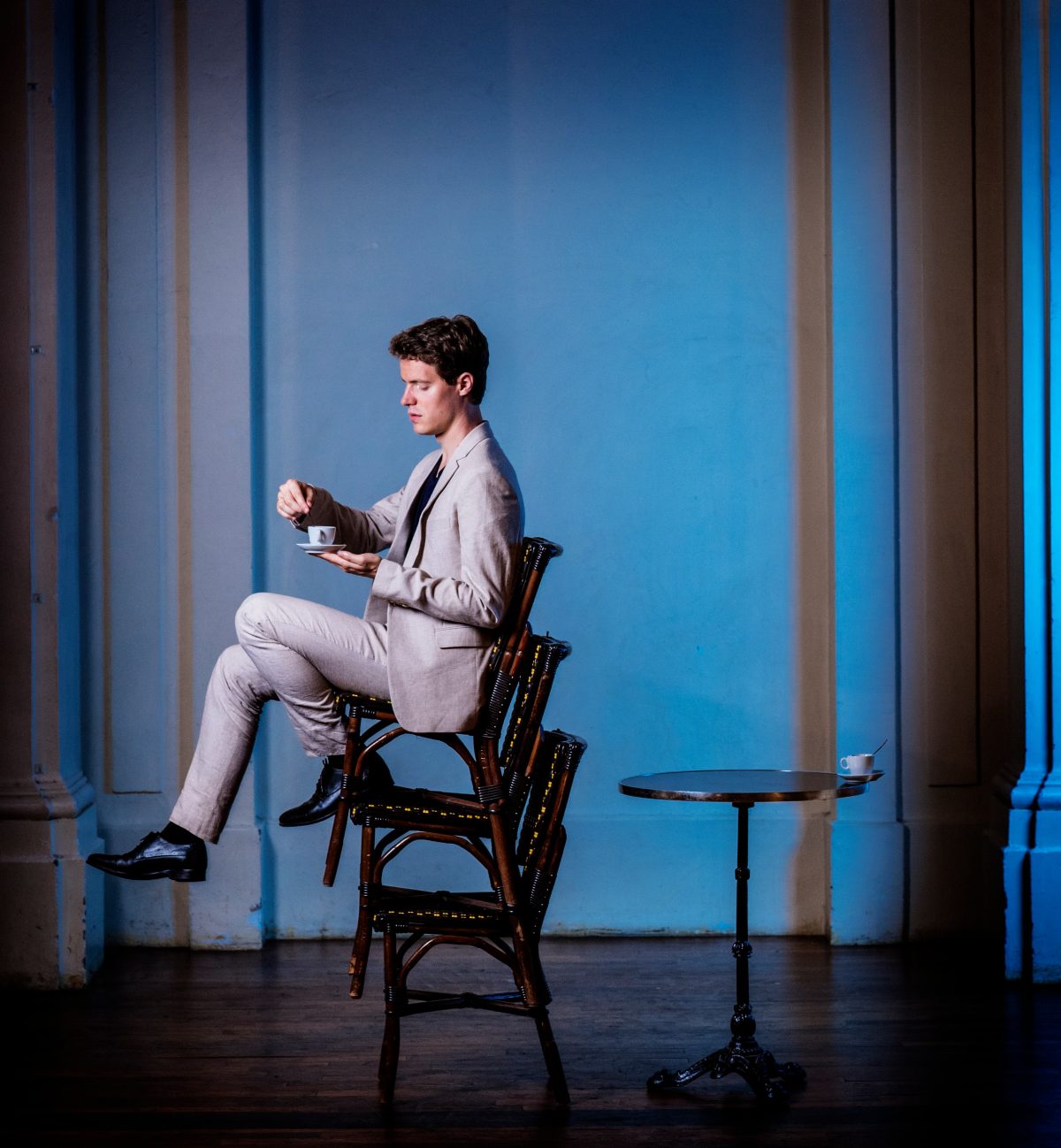 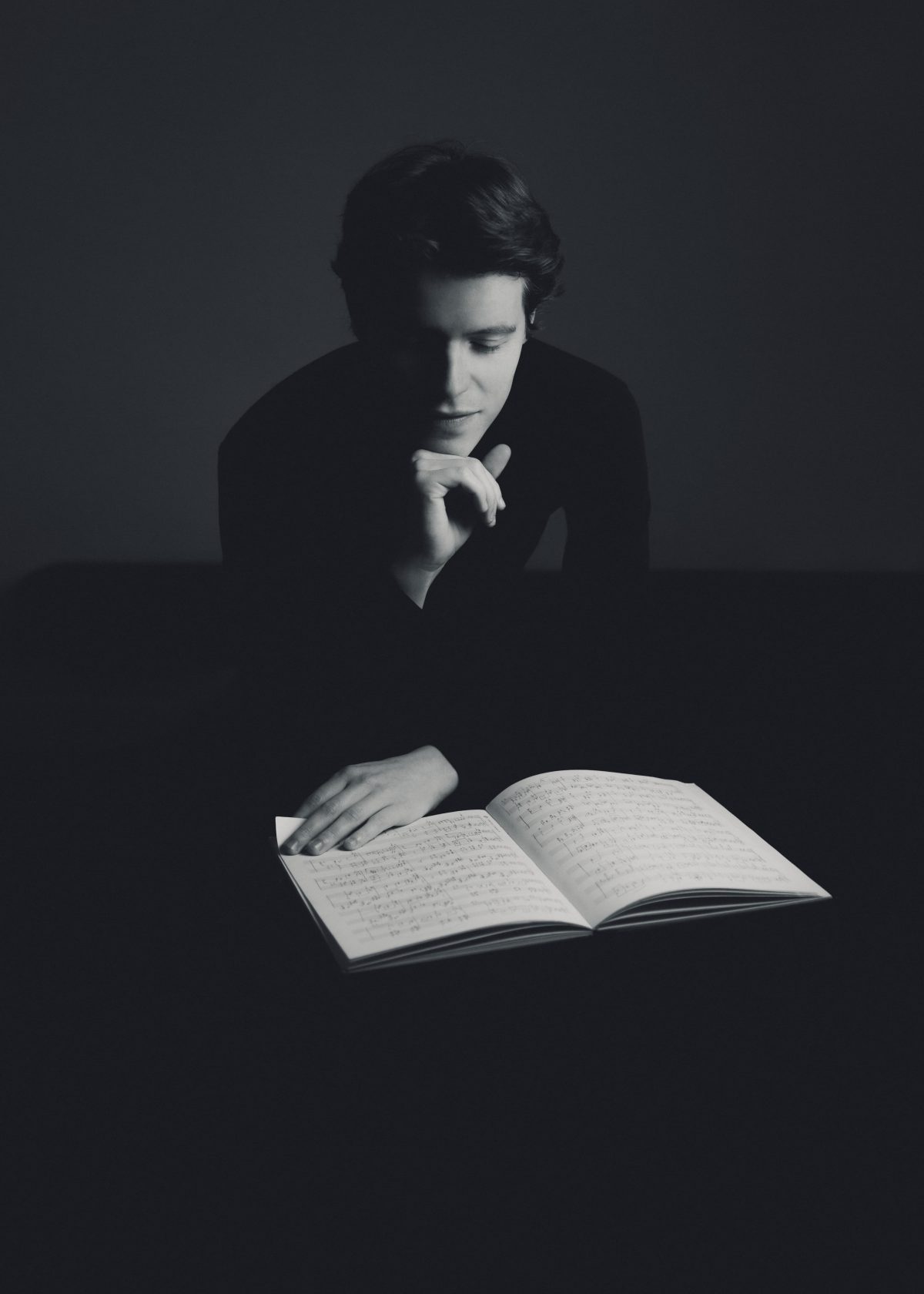 Imagine a map of the world, turned upside down. When such a world is your point of reference, the terms ‘obscure’ and ‘well-known’ do not necessarily apply.

Much in the same way, Florian Noack (1990, Belgium) discovered the world of repertoire for piano. Even as a teen, composers like Alkan, Medtner, Lyapunov were studied next to Chopin and Beethoven, thanks to the highly inspirational book Piano Music by Guy Sacre.

Sources of inspiration
Out of love for Russian literature and studies with pianist-composer Vassily Lobanov, Florian developed a natural affinity with Russian heritage. His piano transcriptions, based on orchestral works by Tchaikovsky, Rachmaninov and Rimsky-Korsakov, have attracted the attention of musicians such as Boris Berezovsky and Dmitri Bashkirov. ‘It is a form of creativity and ingenuity that forces me to approach my instrument differently; searching for new textures, richness, colours or ways to combine my ten fingers’, Florian says. Praise for the recording of these works include the ECHO Klassik Award ‘Emerging Artist of the Year 2015’, the International Classical Music Award, the Octave de la Musique, a nomination for Preis der Deutschen Schallplattenkritik and the Diapason d’Or of the Year 2017.

‘Virtuosity’ being a word regularly connected to Florian, the press and his peers acknowledge it as a means to an end. With his interpretation and programmatic innovation, Florian strives to keep audiences on their toes.

‘A portrait of Prokofiev in Noack’s own image: contrasting but authentic. Restless and bright. Tender but incisive.’ – Le Figaro

Background
Formative experiences have been the studies with Claudio Martinez-Mehner at the Musikhochschule Basel, and Academy masterclasses with the socratic teachings of Ferenc Rados in Prussia Cove, Cornwall. Florian Noack has won numerous prizes including the International Rachmaninoff Competition, the international Robert Schumann Competition and the International Piano Competition Cologne.

Invitations from around the world keep building his presence in festivals and concert halls, allowing meaningful collaborations with other musicians, conductors and orchestras. Florian has recorded six well-received CDs with various off-the-beaten-track repertoire and with his own piano transcriptions.

He joined the Fratres Trio with violinist Fedor Rudin (Konzertmeister of the Wiener Philharmoniker) and saxophonist Hayrapet Arakelyan in 2016. A particular interest is repertoire typical from the 1920s and beyond, merging the world of jazz and classical.

Florian Noack was a tutor at the Musikhochschule in Cologne. He is now professor at the Conservatoire Royal de Liège and gives master classes on a regular basis.

The Allemande from Johann Sebastian Bach’s French Suite No.1, BWV 812 in D minor

In 2011, Florian Noack won the Second Prize at the international Robert Schumann Competition 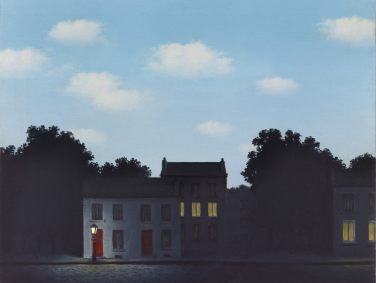 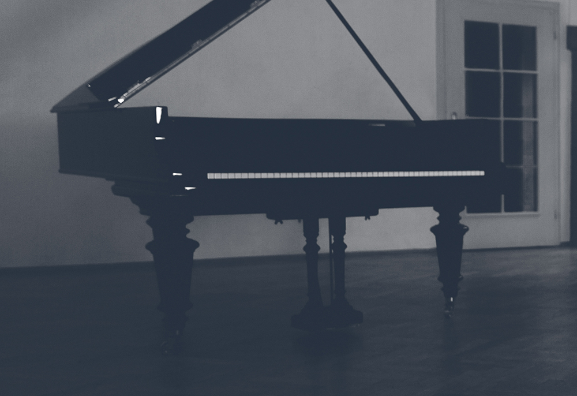 ‘I have always imagined that Paradise will be some kind of library.’